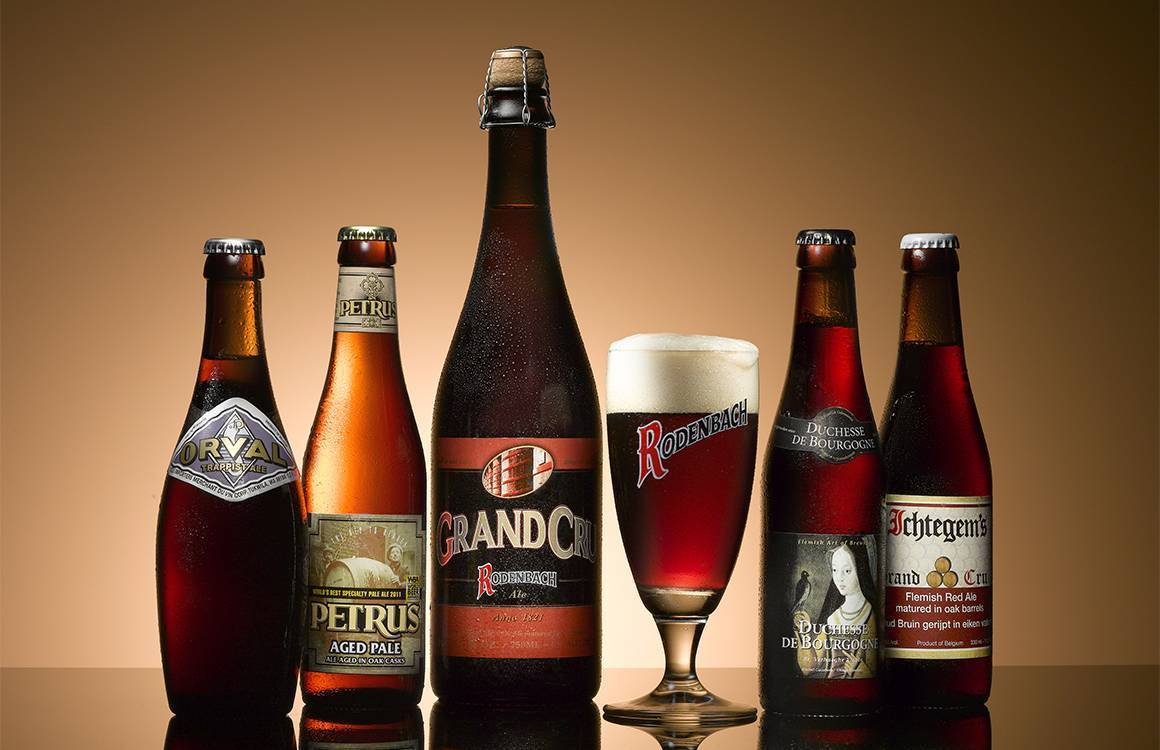 Craft beer used to be a tiny niche market. Now it's become a big business with hundreds of micro-breweries starting up every year. It's a market in perpetual change, too, with new trends coming in that challenge the original dominance of hoppy strong IPAs.

Barrel aged beers have become increasingly popular, and many breweries are investing large amounts of money in oak barrels. Some beers carry a real taste of the spirit that was initially stored in the casks, whether that was bourbon, whiskey or just wine. Imperial stouts like Goose Island's Bourbon County Stout are particularly suitable for barrel aging since their robust dark coffee, and chocolate flavors perfectly match the hint of bourbon.

Sours have been around for a while but remain popular. They range from the slightly edgy to the mouth-puckeringly dry, some of them also adding a little candy or fruit sweetness as a contrast. Brewers have become increasingly interested in using wild yeasts and different fermentation methods such as the Belgian style "coolship," a shallow open tank that exposes the beer to yeast in the air.

As increasing numbers of brewers make more beers with fruit flavors, instead of conventional flavors like raspberry and cherry, they are trying out more unusual fruits and even flowers. Gooseberry, rhubarb, and elderflower beers bring a little acid edge to the party.

Perhaps the most significant trend in American brewing recently has been the "hazy, juicy, fruity" IPA, a style that started off in New England. This flavor differs from the hoppy and robust IPAs that kicked off the micro-brewery boom by being much fuller and sweeter. Citrus flavors come to the fore with hops like Cascade, Chinook, and Centennial being used for their aromas and taste rather than for bittering. Most of these beers are still pretty strong in alcohol.

Ideas about brewing "true to style" traditional beers have gone out the window. Anything goes in the new world of brewing, including peanut butter stout, milkshake IPAs (brewed with lactose and vanilla), and beers with habanero or jalapeno peppers. Lost Abbey Gift of the Magi features frankincense, while Rogue has teamed up with Voodoo Doughnut to brew a Bacon Maple Ale.

That's one end of the craft brewing spectrum. At the other end, many brewers are now focusing on the basics and deliberately simplifying their recipes. Many are producing single-hop variety beers, focusing on getting the maximum from a single variety like Cascade, with its fruity, citrus flavors and aromas, or Mosaic with its complex berry and herbal notes. Single-malt beers are lagging behind, but still worth seeking out. Local ingredients are a feature of many beers, with an increasing number of breweries going organic too. Vegan beers (which don't use fish-derived clarifying agents) and gluten-free beers are now becoming easier to find as well as significantly better in quality.

While craft beer recipes have been changing, access to these ales has improved dramatically. Many more pubs and bars provide an expanded range of beers, and craft breweries' bottles and cans are better represented on the shelves. So there's no excuse for not catching up with the craft brewing scene and trying a few of the exciting new trends.