Everything You Wanted to Know About Absinthe 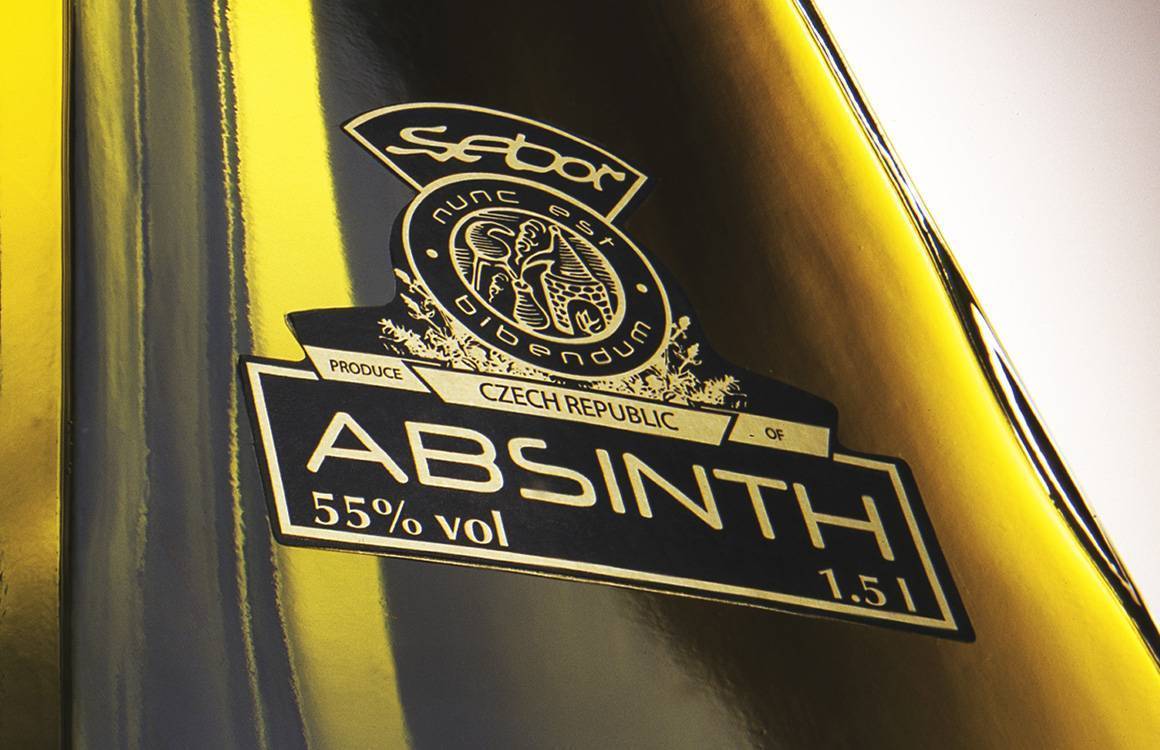 It's been ten years since the US Alcohol and Tobacco Tax and Trade Bureau authorized the sale of absinthe after 95 years of prohibition. In the decade that has passed the US has risen to become the world's leading absinthe market. Yet outside the upscale cocktail bars of major cities, this high-strength, anise-based French spirit is still relatively unknown. Few people know how to drink it properly or realize it can form the base of some classy, easy-to-make cocktails.

Absinthe's infamous reputation as a dangerous hallucinogen is unwarranted. You won't see a green fairy if you drink a glass, but it is very strong so moderation is required (as with all hard spirits). The spirit does contain the psychoactive chemical compound thujone, which is found naturally in wormwood, one of absinthe's key ingredients. However, thujone is used in such tiny quantities--less than 10 parts per million in the US--that it has no mind-bending effects.

Absinthe's scary reputation comes in large part from its championing by Nineteenth Century painters and writers like Toulouse-Lautrec and Oscar Wilde. They believed the drink fueled their artistic visions and reveries. There is also the fact that cheap absinthes were often adulterated with fake and harmful ingredients.

Unfortunately, unlike other spirits like Scotch whisky or French Cognac, there are still no international regulations to define what absinthe is or isn't. This is the reason why so many styles and qualities of absinthe exist today. What is undisputed is that absinthe production began in Switzerland in the Eighteenth Century. It quickly caught on in neighboring France where annual consumption shot up to 36 million liters by 1910 before absinthe was banned in 1914 after being blamed for rising alcoholism and crime rates.

In terms of its production, absinthe has a lot in common with gin. Three key botanicals are used to make most absinthes-- Grande Wormwood, Sweet Fennel and Green Anise. Like gin, these and many other botanicals are macerated in neutral alcohol before being redistilled to create a more complex and better-balanced flavor. The resultant spirit is then either left clear to create a so-called Blanche absinthe or colored green from a secondary maceration with herbs to make a Verte (or green) style of the drink.

This is the traditional way the best absinthes are made, but many modern absinthes are produced using the controversial cold-mix process. This cheaper method involves blending flavorings and artificial colorings with neutral alcohol. These ersatz absinthes are often produced in Eastern Europe and although cheap, they have little in common with properly made absinthes and are best avoided.

The first thing to note about absinthe is its very high alcoholic strength. It can range from 55% abv to 75% abv (110-150 proof). With a spirit that strong, the very last thing you should do is drink it as a shooter. Yet sadly, that is often the way people first encounter absinthe. No, the classic French way to drink absinthe is to dilute it with three or four parts ice-cold water so that the strength is no greater than that of a glass of wine.

Absinthe enthusiasts use a special slotted silver spoon on which they place a sugar cube before pouring water very slowly through it into the glass of absinthe beneath. When the drops of water hit the absinthe, the mixture will turn into a cloudy milky blend, which the French call louche (which means 'opaque'). At the same time, the aromas of the absinthe are released, or at least they should be if the absinthe is of a good quality.

Absinthe is also a key ingredient in many classic cocktails. When the influential Savoy Hotel Cocktail Book was published in 1930, it contained no fewer than 108 cocktails that used absinthe in one way or another. Among the most famous and easy-to-make absinthe cocktails is the Death in the Afternoon, which is both the title of an Ernest Hemingway novel and a drink the famously boozy writer created in 1935.

Hemingway's terse instructions for the cocktail were: "Pour one jigger absinthe into a Champagne glass. Add iced Champagne until it attains the proper opalescent milkiness. Drink three to five of these slowly." Not everybody has a liver like Hemingway's, however, and so one of these would most likely suffice the average cocktail drinker. It's also worth noting that if you add the absinthe after the Champagne, some varieties will float on the surface, which is quite a neat effect.

As absinthe has such a strong flavor, many cocktails call for a very small amount of the spirit. One classic example of this is the Sazerac, which is often described as one of the first American cocktails. The traditional recipe calls for a glass just to be swirled with a wash of absinthe and ice to give it flavor and scent before being discarded. Either Cognac or rye whiskey is then added along with sugar and Peychaud's Bitters.

A lighter, more modern and refreshing absinthe cocktail is the Clandestino, which is a take on the popular Brazilian Caipirinha cocktail. It was created by the Swiss absinthe brand La Clandestine. The method calls for absinthe and sugar to be added to an Old Fashioned glass and stirred well to dissolve the sugar. Lime juice and slices should then be added along with crushed ice. Stir and then enjoy slowly.

There are many other delicious cocktails both old and new that call for absinthe so get experimenting with what is a versatile but much-misunderstood spirit. Choose a properly made absinthe such as the French brand Lucid or the US-made Leopold Brothers Absinthe Verte and don't copy the example of some bars and light the sugar cube if you are serving absinthe in the traditional way. At best, you'll ruin the flavor of the absinthe and at worst, you could end up starting a house fire.

Despite its versatility, absinthe is likely to remain a niche spirit in the US unless one of the big multinational drinks companies decides to buy and promote one of the existing brands heavily. The drink's fortunes could also be boosted if a major A-list celebrity decided to start drinking absinthe and tweeting about it. Stranger things have happened. Remember that Cognac was an old-fashioned French spirit until rap stars started namechecking it in their songs during the early 2000s.